Make the most of your skiing holiday by exploring the various adventure courses and freestyle areas that the La Rosière – Espace San Bernardo ski area has to offer!

From making the "Petit Saint-Bernard" course with your children in the morning to twilight ski touring trips after the slopes have closed for the day, you won't have time to get bored! You can even take a snapshot of your time on the slopes by posing on the PhotoSpot located on our Panoramic Experience walkway, which stretches out towards Mont Blanc!

This off-piste playground has always been a favourite with powder junkies, but it was previously only accessible on skins.
Now, competent skiers can simply hop on the two new chairlifts to get to the top of Mont Valaisan and explore this unmarked terrain.

Take a deep breath and step out for a Panoramic Experience! This metal walkway stretches out into the abyss from the plateau at the top of the Fort chairlift, offering breathtaking views of the Petit-Saint-Bernard pass and the surrounding peaks!

Record the experience for posterity by posing for a souvenir selfie with Mont-Blanc in the background.
Here's what you need to do to collect your photo.

The Petit-Saint-Bernard Funcross is a kilometre-long adventure course on a blue slope. It features gongs, tunnels, whoops and a host of other obstacles decorated with the resort’s mascot, the St Bernard dog!

This adventure course is ideal for giving children a fun introduction to skiing as they tackle the various obstacles decorated with pictures of the St Bernard dog, the resort mascot.

The boardercross is open to skiers and snowboarders of all ages. Featuring jumps, bumps and banked turns, it’s a fun-filled challenge for all the family!

The Petit-Saint Bernard pass is a fantastic spot for snow-kiting, thanks to its outstanding snow cover and iregular winds.

Access : Ski lifts up to the Petit Saint Bernard  pass (Bellecombe I and II drag lifts)

Check the weather forcast for the wind conditions.

See the various trails in detail 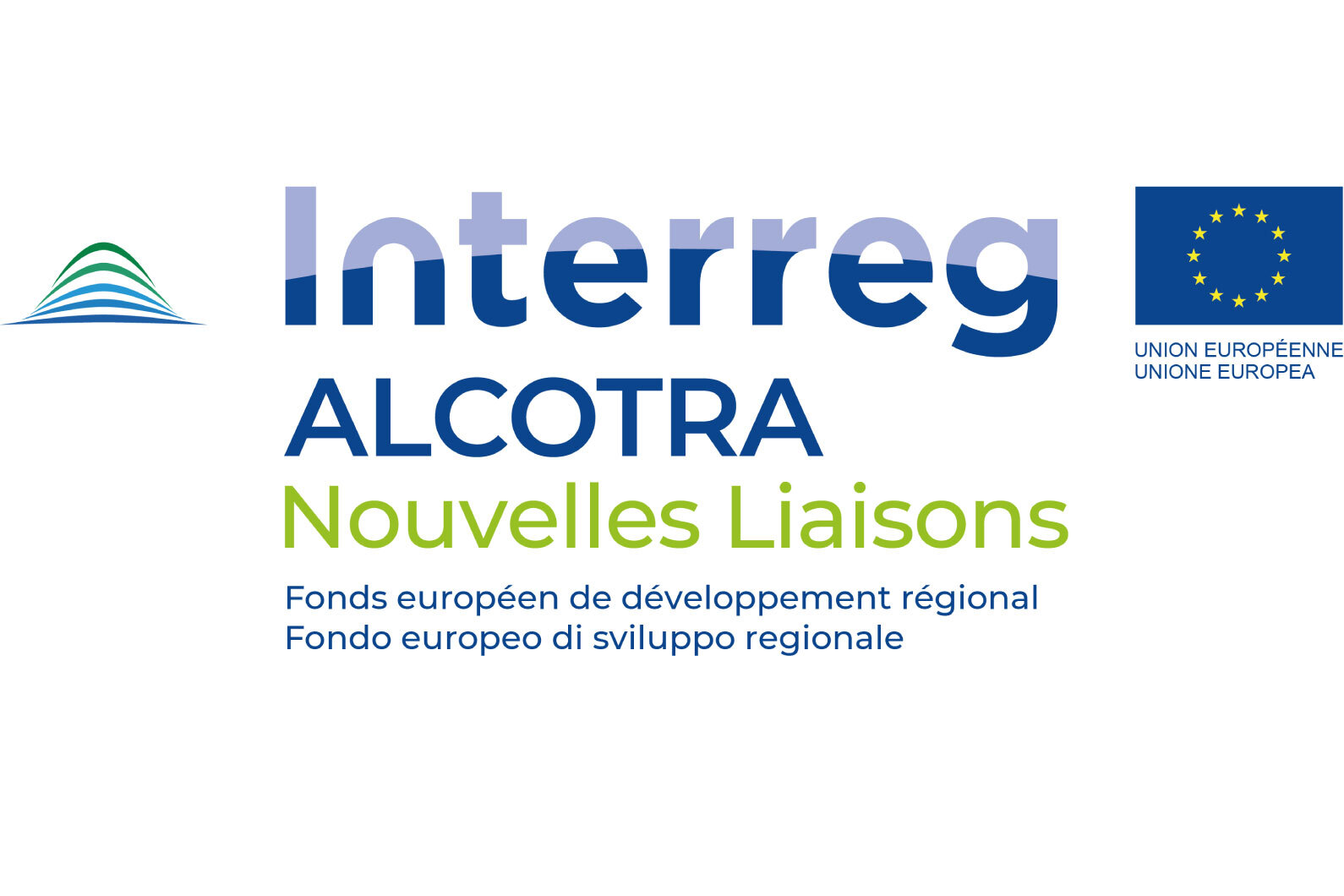 La Rosière's ski area offers free access to the 6km of cross-country skiing trails for either skate-skiing or classic cross-country.

There are also several footpaths for non-skiers:  Italy Trail (Chemin d'Italie), Soldiers' trail (Chemin des Militaires) takes you up to the Fort de la Redoute, where you can enjoy wraparound views of the surrounding peaks like the Mont-Blanc.