The Environmental Observatory lists and studies the fauna, flora and fragile habitats present on the ski area.
This observatory allows the Domaine Skiable de la Rosière (DSR) to better understand the ecology of this specific environment and make it a central issue within the resort's management.

Since 2014, the DSR has had its own Environmental Observatory and has worked on this subject in partnership with environmental consultants EPODE. Other stakeholders, such as the Vanoise National Park, ACCA de Montvalezan, OGM (Observatoire des Galliformes de Montagne), Montvalezan Community of Communes, etc. are invited to join the discussions so that we can resolve any issues together.

Within the framework of this observatory, the DSR has listed all of the species present on the ski area and has implemented a number of protective measures, both for mountain flora and fauna. Below, you will see just a few examples of the plants and animals that we strive to protect when carrying out landscaping work and during the winter season.

What do we protect?

To prevent the machinery from disturbing and killing common frogs, the DSR places amphibian fencing around the wetlands located near any work sites.


Factsheet for the common frog

The moorland clouded yellow is a butterfly that loves bilberry bushes. It is an endangered species in France but is well established in the Haute-Tarentaise. The observatory pays special attention to these butterflies in La Rosière’s ski area, particularly when the slopes are being landscaped.


Factsheet for the moorland clouded yellow 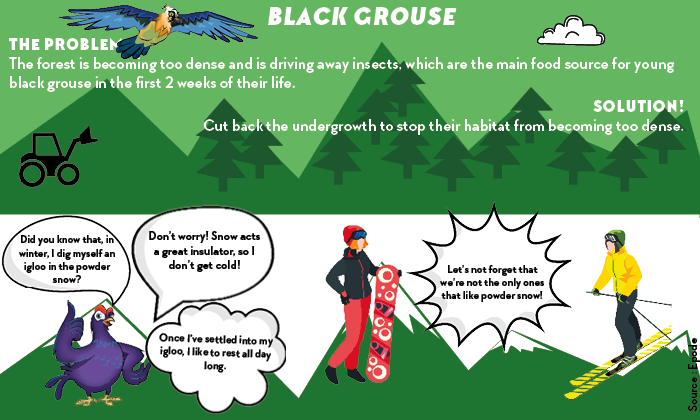 With regard to afforestation in mountainous areas, the current trend is to allow the natural vegetation to become denser, thus increasing the amount of fallow land and forest. But this has a negative impact on the insect population, and insects are the main food source for black grouse chicks. The DSR cuts this undergrowth back in order to prevent the habitat from becoming too dense and thus enable the black grouse to feed their young.


Factsheet for the black grouse

In 2018/2019, the work on the Mont Valaisan was complete and a project to monitor the population of nesting birds was set up to analyse the frequency of these different species.


Factsheet about the different species of avifauna 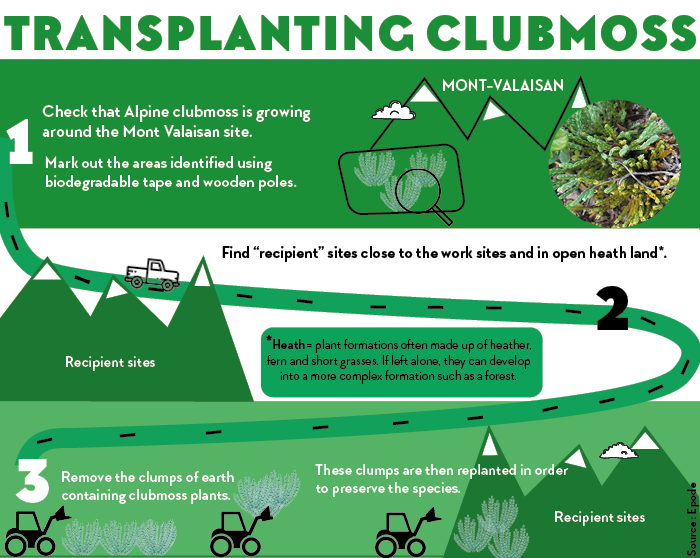 What flower species are we preserving?

The various inventories highlighted a wealth of plants and many different varieties depending on the habitats. They are characteristic of subalpine to alpine areas where the abiotic conditions (temperature, wind, soil, sunshine, snow, etc.) are harsh. In La Rosière’s ski area, three protected species have been found:

The largest population of Alpine clubmoss is found in the Tarentaise. This species is fully protected in France.
In order to preserve it as much as possible, a specific operation was rolled out before the work on the Mont Valaisan began. It involved removing and transplanting the topsoil and plants from the area and was carried out in several stages:

1.  Before the process began, we had to check that Alpine clubmoss was indeed growing on and around the Mont Valaisan site.
2.  Once the species had been identified, these areas were marked out.
3.  We then found “recipient” sites for replanting.
4.  The extraction and replanting process could then begin: first we removed the clumps of earth that contained clubmoss, including its roots, then replanted them in the recipient sites.

Thanks to this process, the species has been protected and is able to reproduce.


Factsheet for the Alpine clubmoss


Factsheet for the Piedmont primula


Factsheet for the Alpine rock-jasmine

What ecological habitats do we protect?

ALL OF THEM! Especially the wetlands

Wetlands have an essential role to play in biodiversity, by protecting our water sources and also for economic and recreational purposes, which is why they must be preserved. They are transitional spaces, mid-way between land and water, and are a valuable biological and functional resource. The ski area contains a large number of wetlands, which have been identified and listed by the Savoie region’s Conservatory of Natural Heritage (CPNS) and the environmental observatory. These areas can be identified thanks to the herbaceous flora that grows in these humid areas and their hydromorphic soil (water present all year round). 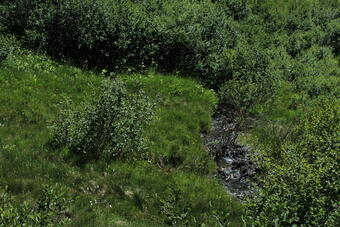 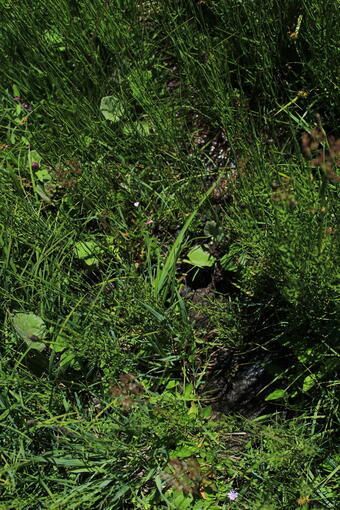 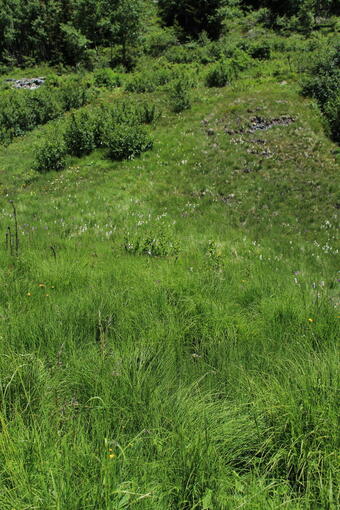